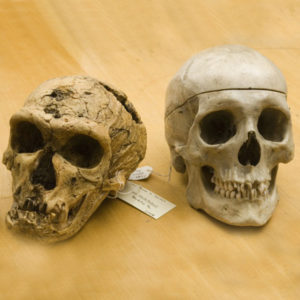 The focus of this year’s conference will be human demography, genetic admixture and adaptation, human evolution and disease, as well as population structure.  Palaeoanthropology, linguistic ancient DNA methods, languages and culture will also be discussed.

Global participation is encouraged with sessions running in afternoons for Europe and Africa | mornings for the Americas.

The conference will run from Tuesday, 02 November until Thursday, 04 November 2021. Sessions will start at 12:00 GMT and finish at approximately 18:00 GMT each day.  See the time where you are here. 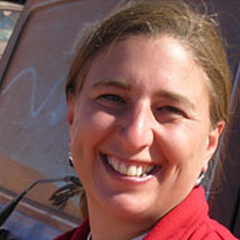 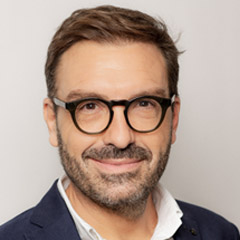 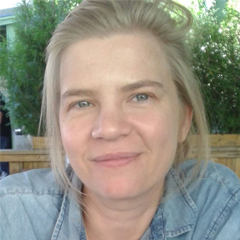 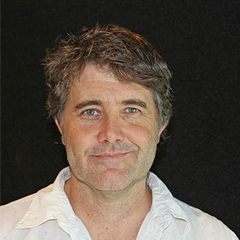 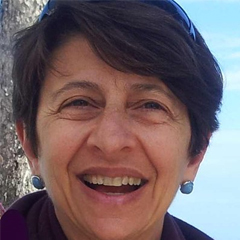 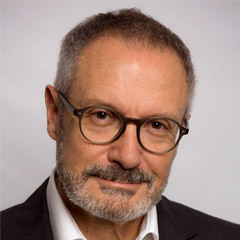 *To increase the international diversity of attendees at our meetings, we have reduced fees for delegates from Lower and Middle Income Countries (see list of countries here).

If you are in need of financial support and would like to apply for a bursary, please follow the instructions below.

A limited number of bursaries are available to cover up to 100% of the registration fee.

To apply, please complete your event registration and bursary application via this unique link before the bursary deadline. For your application to be considered and your place reserved, you must also submit the following supporting documents:

We will be contact with the result of your application shortly after the bursary deadline.

If you have any questions, please contact the conference organiser.

We welcome abstracts from all areas relevant to the main themes of the meeting, for both oral and poster presentations. Several oral presentations will be chosen from the abstracts submitted.

Abstracts will only be considered from registered delegates. Please use our online abstract submission system and follow the instructions below to ensure your abstract is submitted correctly. All abstracts must be submitted by the deadline. If you are intending to submit more than one abstract, please contact the conference organiser prior to registration.

The scientific programme committee will assess your abstract after the deadline has passed and you will be notified whether you have been selected for an oral or poster presentation. All those accepted for a poster presentation will be given the opportunity to upload a short video describing their work.

Please note: documents submitted via ‘Supporting Documents’ are for bursary applications only and cannot be seen during the abstract selection process.

A change of climate: The impact of recent research on our understanding of human evolution

Conservation Genomics at the Population Level >