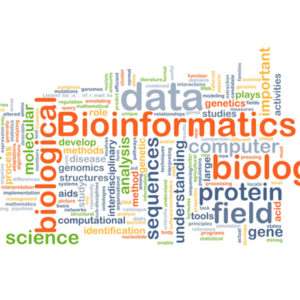 This course provides an introduction to the use of bioinformatics in biological research and is run jointly with EMBL-EBI.  Course participants will be given guidance on using bioinformatics in their work and will gain hands-on training in resources appropriate to their research.

The course will introduce bioinformatics theory and will also cover best practice for undertaking bioinformatics analysis, data management and reproducibility. Participants will explore resources in their field of interest through group work on projects set by resource and data experts.  Most projects will use mammalian data sets, however the methods and approaches taught are mostly transferable to data from various species.

The course is aimed at individuals working across life sciences who have little or no experience in bioinformatics. Applicants are expected to be at an early stage of using bioinformatics in their research, with the need to develop their knowledge and skills further.  Programming skills are not a requirement for attending the course.

Learning outcomes
Following course completion, participants should be able to:

In the week prior to the course, participants will be required to review some pre-recorded material and will have an opportunity to meet other trainees in an online induction session.

This residential course will then run from Monday, 13 June until Friday, 17 June 2022.
Participants will need to be available to attend the full duration of the Summer School to ensure full benefit from discussions, interactions and group project work.

The course will include:

The exact range of resources and tools covered will vary depending on the group project undertaken.  Some groups may be given the opportunity to learn basic programming with support from mentors, while others may be set an introductory programming tutorial as pre-course homework.

A major element of the course is a group project.  Course participants will be placed into pre-organised small groups and will work together on a set challenge. This allows participants to explore bioinformatics tools and resources, and provides hands-on experience relevant to their own research.  Please note, there will be no opportunity to analyse personal research data during this course.

Groups are mentored and supported by the experts who set the initial challenge but groups are responsible for driving their projects forward.  All members are expected to take an active role in group work and presenting results to course participants on the final day.

Projects for 2022 projects are:

Basic outlines of the projects are given below

This project will cover typical bioinformatics analysis steps needed to put differentially expressed genes into a wider biological context. Participants in this group will start with gene expression data (RNA-seq) to build an initial interaction network and will learn to combine public network datasets, identify key regulators of biological pathways, as well as exploring biological function through network analysis. Experience in integration and co-visualisation with additional data and functional enrichment analysis will be gained. All this will help to put the initial results into a known context and provide hypotheses for potential follow up experiments. Cytoscape, Expression Atlas, g:Profiler, StringDb will be used.  Other tools including a few R packages, may be tried.

Natural variation between individuals, or between different human populations, is a result of genome mutations throughout evolutionary history. Some mutations may become fixed because of their beneficial effect, while most drift among individuals. Participants working on this project will investigate genomic variation between two separate human populations of European and Asian descent.  A range of bioinformatics tools will be applied to sequence data from a number of individuals so that variants between the populations can be identified. Functional consequences of these variants will be investigated in the second part of the project.

Curating models of biological processes is an effective training in computational systems biology, as curators gain an integrative knowledge of biological systems, modelling and bioinformatics. This group will learn to encode and simulate ordinary differential equation models of signalling pathways from a recent publication, using user-friendly software such as COPASI (suitable for participants without extensive mathematical knowledge).  Participants will learn to perform in silico experiments, new predictions and develop hypotheses, in addition to learning how to annotate models and re-use pre-existing models from open repositories, such as BioModels.

This project will introduce the wealth of publicly available data in the Protein Data Bank (PDB) and give an opportunity to investigate how large subsets of structure data can be used to analyse protein features and determine function. Participants working on this group project will learn how to identify relevant protein structures, collate and interpret functional information, and implement this process programmatically.

5. Analysis of intercellular interactions in healthy and diseased states

The exact pathomechanism of the inflammatory bowel disease, ulcerative colitis, is unknown. However, the interactions between the intestinal immune cells and the intestinal epithelial cells play a crucial role during the development of the disease. An understanding of these complex cellular interactions can be gained using single-cell RNA-seq measurements. Combining the expression data with protein-protein interaction databases, can shed further light on the connections between cells in diseased and healthy states.

The group working on this project will use a single-cell RNA-seq dataset (containing pre-processed, cell type classified data of biopsies from healthy, inflamed and non-inflamed UC colonic biopsies) to build interactions between the various cells. The interactions between cells will be downloaded from the OmniPath database. Participants will use Python Notebooks to build up the intercellular networks, map the single cell RNA-seq expression data and visualise them. The intercellular networks between various cell types will then be compared using Cytoscape.

Please note, not all projects may be offered and will depend on the number of applicants per project. 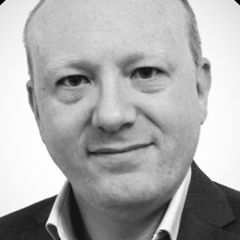 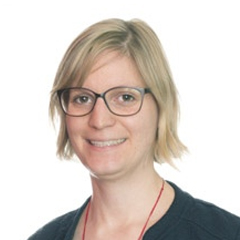 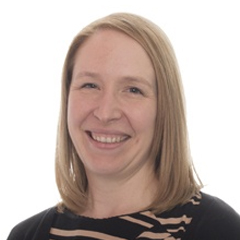 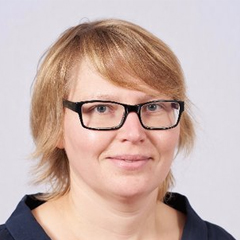 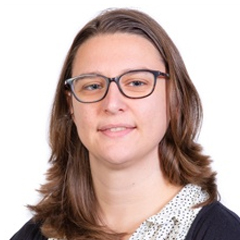 Places on this course are limited and will be awarded on merit. Please complete the online application form.
Be prepared to:

Referees will automatically be sent a request for a supporting statement as part of the application process.
Please ensure your referee sends in a statement before the deadline for your application to be considered.

If you have any problems with the online application process, please contact the course organiser.

Citizens of many countries can travel to the UK for a course without needing a visa.
Please check the UK government website for visitor information
https://www.gov.uk/standard-visitor.

Confirmed attendees requiring a letter to support a visa application should contact the course organiser.

The fee will be requested once acceptance is confirmed.

This is a residential course. All participants will stay at Hinxton Hall Conference Centre, Cambridge, for the nights of 13, 14, 15 and 16 June 2022.

A limited number of bursaries (up to 50% of the fee) are available from Wellcome Connecting Science.
Priority for bursaries will be given to PhD students and those from under-resourced regions.

To apply for a bursary, please send the course organiser the following supporting documents:

All required documents and a completed online application form must have been submitted before the deadline for your bursary application to be considered.

If you have any questions, please contact the course organiser.

We will be in contact with the result of your application shortly after the deadline.

If you wish to book onsite accommodation either side of the course dates, please contact Hinxton Hall Conference Centre directly.

Feedback from the 2021 Summer School in Bioinformatics:

“Every element of the course was really interesting and well delivered. Made it a really enjoyable week.”

“The group project was great and very informative, allowing us to practice rather than just learn about bioinformatics tools”

“I leave the course wanting to learn more bio-informatics while before I was just really scared of it!”